So we gave all your children and theirs syndrome down. Because I was not allowed to have face or be a human. That much we we were harassed.(see prev. two blogs with notes)

Now we are some sort of a creator, we were Jesus, Jim Morrison, Conan, Kurt Cobain!!, Michael Hutchence!(gov paid and operations), Napoleon etc.(even Bruce Lee) and Yes as robot I played Adolf Hitler(even wrote Mein Kampf), to build Europe and the rest of the world fighting against protesters. We are Trillionaires with Dinosaurians and Dragons as pets.

Humans have the tendency to make holy their victims, most of all with hunger, taking away their money, freedom etc. Also to create some stack of food of them. They live from us, so when the shit hits the van we are going to eat them.

Well again Europe stole a couple hundred billions from me, us, the USA. We have a couple of planets with Dinosaurs on which disaster might happen.

As before we have won the war, peace was agreed and we brought some after war care like med…
Read more 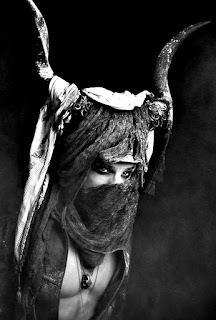